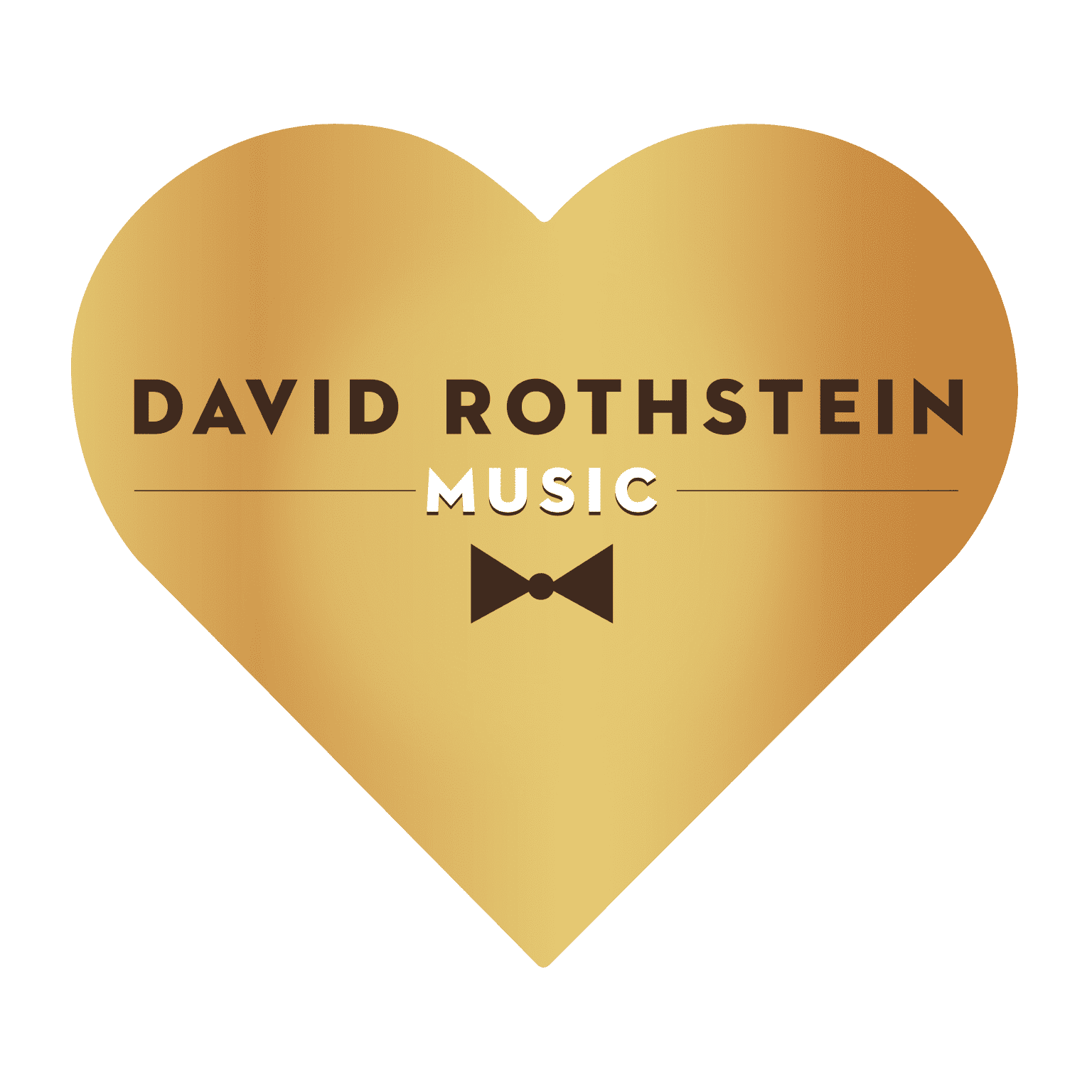 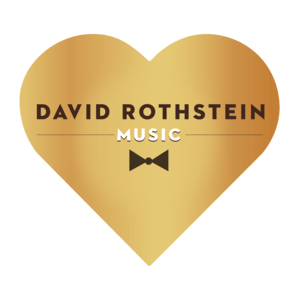 The father/daughter is one of the sweetest moments of the wedding. The right song won’t leave a dry eye in the house. There are a number of wonderful songs fathers and daughters can dance to at weddings, but it is important to analysis the lyrics before you pick your song. A track’s production might be soft and loving, but the lyrics can change the meaning entirely. Wedding songs are our specialty here at David Rothstein Music, so we have created this list of songs that will not make for a good father/daughter dance:

“Cat’s in the Cradle” is the #1 song  you should NOT play during a father/daughter dance. The bouncy folk-rock sounds of the track are enjoyable, but listen to the lyrics. Chapin sings from the father’s perspective. The first two verses are filled with broken promises to his child. As the song progresses, his child grows up and doesn’t want to spend much time with his dad.

Chapin sings about how his child grew up to be just like him, and how it’s not a good thing. Hopefully, your father is someone you look up to, and if “Cat’s in the Cradle” is your first dance– well, you’re probably going to get some weird looks from guests.

John Mayer wrote ‘Daughters’ as a letter to fathers to treat their daughters right, because their childhood will affect the relationships they make in the future. This song is not the worst to have as a father/daughter dance, but there is a rumored hidden meaning in the song that makes it awkward. Some people think John Mayer is saying “Fathers be good to your daughters, so when they grow up, they’ll be a better lover for me.” It is a wide claim to make, but Mayer’s public persona as a womanizer in Hollywood gives this theory a little more ground to stand on.

In the end, ‘Daughters’ is an okay song to play at your wedding, just know that some guests will be thinking about the other meaning to the song when you’re dancing. That might be a bit distressing.

Lily Allen is a special talent. She has a soft voice, but her lyrics have an unexpected bite to them. Her signature is having bouncy and fun instrumentation, but dark lyrics — creating an interesting contrast. If you pick a Lily Allen song, you may think it is happy, but pay attention to the lyrics and you may discover something unsettling.

“I Could Say”, a hidden gem from her second album, it’s about being completely fine after someone walks out of your life. Allen has written several songs about her turbulent relationship with her father, so he may have inspired this track. The airy nature and hypnotic piano make “I Could Say” a possibility for a slow dance, but one that will be a bit awkward for everyone involved.

Death Cab for Cutie has some great wedding songs, “I Will Follow You Into Dark” is a wedding classic. Please do not play their song “Styrofoam Plates” at your wedding though. The lyrics speak about how the singer’s dad was a deadbeat and wasted all the family money on booze. He later goes on to call him a disgrace. If you are angry at your dad, then “Styrofoam Plates” might be the song you are looking for– but not for your wedding.

Indie rock is a cool choice for wedding music, and Death Cab for Cutie should definitely be on that playlist — just not this song. Father issues are a sensitive matter, but the father/daughter dance at your wedding is NOT the time to talk about them. I guarantee, every guest will be uncomfortable if you play “Styrofoam Plates”.

TLC is one of the highest selling girl groups of all time. They dominated the ‘90s with their mixture of hip-hop, R&B and pop. If you want music at your wedding with a little funk and soul, then TLC is definitely a group to play. I would highly recommend you do not pick a TLC song for your father/daughter dance though. Their songs have a bit too much of a sexual nature for your guests.

“Diggin’ on You” is one of TLC’s biggest hits. It’s a smooth and seductive R&B song, everything your father/daughter dance shouldn’t be. TLC can make your wedding a crazy, sexy and cool party, but I would recommend playing “No Scrubs” or something a little more upbeat during the reception. The lyrics of “Diggin’ on You” talk about how on everything is at the moment. If you play it has your father/daughter dance, people will cringe.

Public service announcement: When Lana Del Rey is singing about her ‘daddy’, she is NOT talking about her father. Lana Del Rey’s lyrics deal with sugar daddies a lot, and I hope that isn’t the relationship you have with your father. If you like a classic sound, that is something Lana Del Rey gives, but her lyrics will make everyone sweat uncomfortably during the father/daughter dance.

“Let me put on a show for you, daddy,” is one of the lyrics to “Yayo”– I hope that is enough for you to reconsider it as your father/daughter dance. “Yayo” is a good song though, and many critics have named it as one of her best. Her voice has a beautiful breathy quality, and the lightly played piano makes for one hell of a somber, but exquisite track. Just please don’t have it be your father/daughter dance, I beg. The lyrics are way too explicit, and to say it will gross out your guests is an understatement.

Your wedding is a celebration of two people becoming one, and surely a Spice Girls song will make everyone happy, right? Wrong. The guitar, electronic keyboard and string instruments of “2 Become 1” create a slow dance atmosphere. The girls’ voices also create a slow vibe, but the lyrics are about spending the night with a lover. A song about freeing your body from doubt and danger is not one for a father/daughter dance.

I guess a father could remember this song and think “Oh, my girl loved the Spice Girls when she was young. Her and her fiancé are becoming one at the wedding, so what better song to remind her of her childhood while looking to the future.” That is the only scenario where I can consider a father justifying “2 Become 1” as a father/daughter dance. Yes, the Spice Girls are a blast to play, but please pick a different song and don’t have “2 Become 1” be a father/daughter dance.

Don’t be fooled by the smooth piano and Kelly’s powerful voice, “Because of You” is not about how someone has made her a better person. Clarkson wrote the song about the estranged relationship with her father. The lyrics speak of her struggling to trust herself and other people in her life because of what he’s done. The instrumentation is perfect for a slow dance, but the lyrics? No.

Kelly Clarkson has admitted “Because of You” is the most depressing song she has written. Clarkson definitely has a great voice, but I would look for other songs in her catalog for the father/daughter dance. Unless of course, you want to tell all the guests your dad’s had a negative impact on your life. That would just be awkward, please don’t do that.

Boyz II Men is one of the most iconic boy bands from the ‘90s. They have so many good songs, and if you want a Boyz II Men song for your father/daughter dance, please, do not pick this one. “I’ll Make Love to You” should be enough of a clue to make you think “Maybe this isn’t the right song.”

If you really want a Boyz II Men song at your wedding, it might be better suited for the mother/son dance. “A Song for Momma” is a quality option for that, Boyz II Men should stay far away from the father/daughter dance. Save Boyz II Men for the honeymoon. The group makes quality music when it comes to that area.

These are all really good songs, but they are not the best for a father/daughter playlist below, and check out DRSmusic.com for more wedding tips and info! 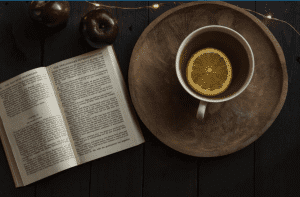 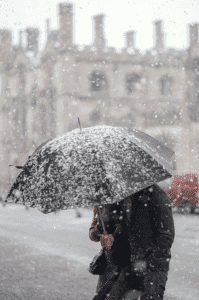 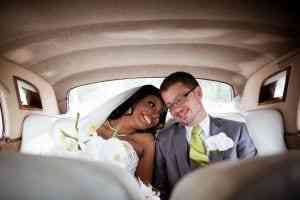 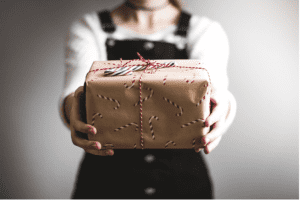 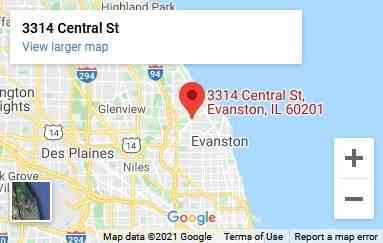